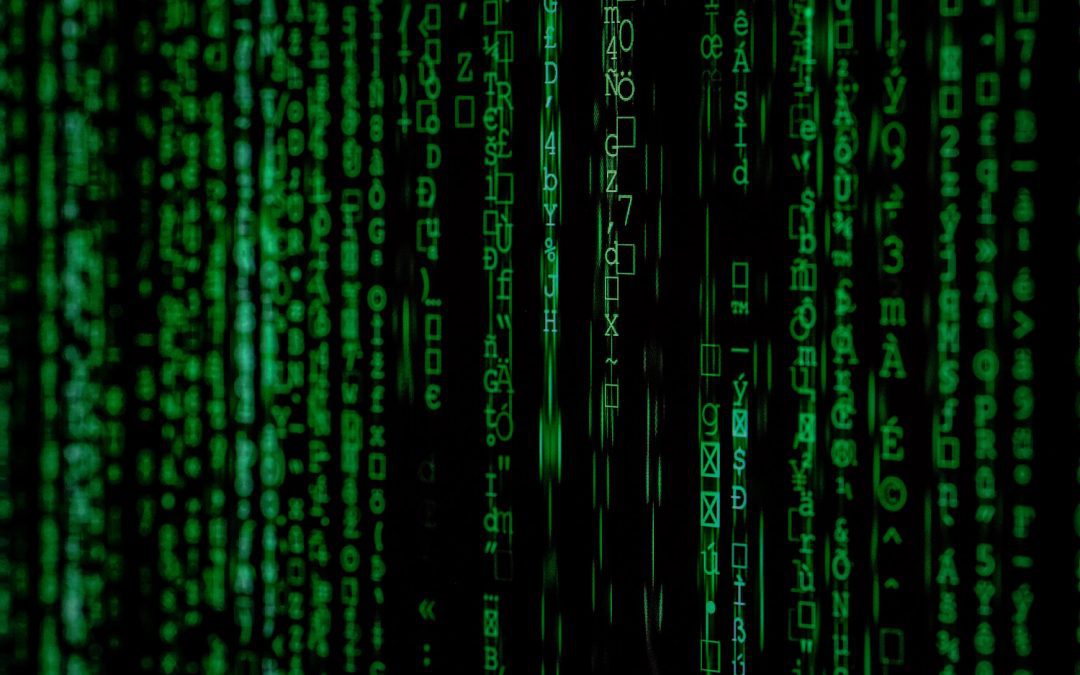 Do You Have a Mental Block With Technology?

First all, I totally get it. I have a mental block when it comes to TV remotes.

I don’t mind if something is engineered in a way that makes logical sense.. but often TV remotes don’t. At least not to me. Why is it that it’s like having to break the lock system of a high security bank? Why do I have to ask some  teenager to do it for me when I can figure out plenty of other “tech-y” things? END_OF_DOCUMENT_TOKEN_TO_BE_REPLACED

My first official BLOG on this new site!

Edit: This blog is 10 years old..  and I started it just to show how quickly I could make my own WordPress site in 2 hours. It wasn’t great, but mission accomplished!

As you can tell, I’m using coffee and wine a lot in my marketing.  And this incident may just be what inspired the name and branding of T&W (Tech and Wine)

Do they go together or not? That’s up to you.

But first, I want to tell you about the WINE INCIDENT. It still makes me cringe to this day. Was I drunk? Did I make an ass of myself? DUI? Nope, none of the above.

I spilled an ENTIRE GLASS of perfectly good Macedonian wine on my LAPTOP.   I was in the middle of a Skype call with a friend in Europe. Everything moved in slow motion… I thought about grabbing a paper towel or something near by. As I watched the wine, which is almost as thick as blood, seep into the keyboard, my laptop shut itself down.

I closed it, in a mild state of shock. Most of you reading this are probably not your average computer users. Your laptop IS your lifeblood, your source of income, and the wellspring of your creativity.

Yes, I had recently done a backup. And no.. I didn’t have the means to buy a new laptop at the time. It was stressful.

I called my friend from my mobile phone but I was distracted the whole time. Later, I did some research to find out how dire the situation was. You would not believe some of the things I found. Discussions about water, ions, oh, I forget most of it but it was intense.  One guy even immersed his Macbook Air (same as mine) in water, let it dry for a week, and it worked.

I made an urgent call the next day to a friend who is a capable IT guy. He is pretty honest, and wasn’t feeling terribly optimistic, but presented me with a few options. One involved some major “surgery” but lots of things could go wrong, even with someone who knows what they are doing.

Another involved a simple start. Pressing the power button, and hoping for the best. This could also cause damage if there was any residual wine remaining. (He cleaned up as much as he could.. and it was sticky as hell!)

Ok, you guys are gonna think I’m a lush.. but man, tech can do this to you sometimes.. I asked for a shot of scotch.

His roommate then entered, who is also VERY good with computers in general. We proceeded to overanalyze the situation, talk in circles about options, and made jokes about Schrödinger’s cat.  Should we “open the box?” (Turn on the power)

Give me another shot, and I’ll decide. I said: OK, let’s do it. There was some mock seriousness, dread, and an odd sense of “oh fuck it, this is really quite funny” in this moment. He pressed start.

And I heard “The Chord,” saw the familiar gray screen ( not the one that strikes fear in the heart of mac owners) It was.. ALIVE!

Well, damn. Just like someone in a coma that woke up and picked up right where they left off.

This, I heard, is pretty rare, but I have heard similar cases. Since then, I have not had any real problems. I’m pretty damn grateful! This laptop, which I am typing from right now, has been with me in Zagreb, and has been my partner in launching both my acupuncture business and my online ventures.

At first, I said I was “not to be trusted with wine while around my laptop” but heh.. that didn’t last long. I do place my glass faaar away from the device, on the left side.

Do you have a similar story to share? I would LOVE to hear about it!

Take the quiz
By continuing to browse the site you are agreeing to our use of cookies.